Jesuit Father Daniel Berrigan and theologian and civil rights lawyer William Stringfellow belonged to an old American tradition — faith-based activism. During the 1960s and afterward, the two friends were activist opponents of the war in Vietnam and campaigners for civil rights, social justice in the Christian tradition, nuclear disarmament, and the environment. The multi-media exhibition that tells this intriguing, moving, and timely story made its debut at the Island Free Library in July of 2017, and returns to the Island after a four-year tour to Rhode Island, Massachusetts, and Illinois. 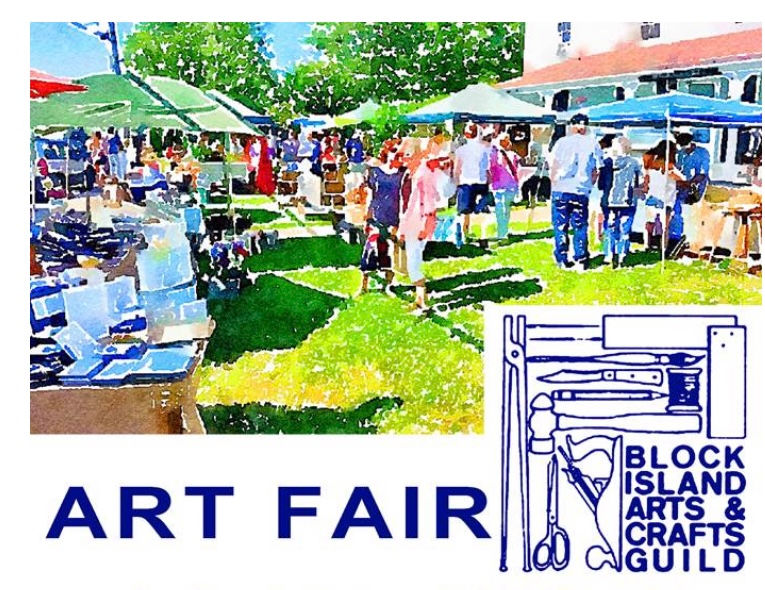 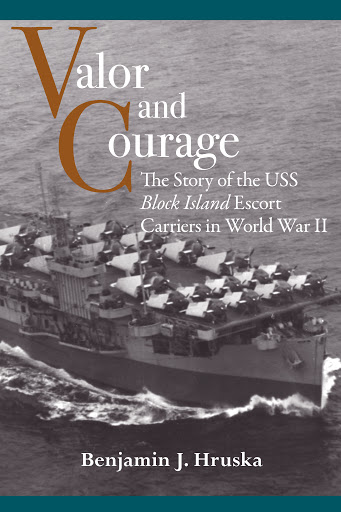 Join us for a discussion and book signing with author Ben Hruska on the porch of the Historical Society. Rescheduled from July 22. 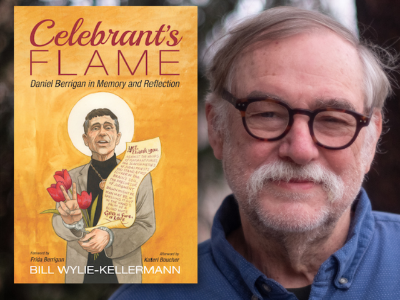