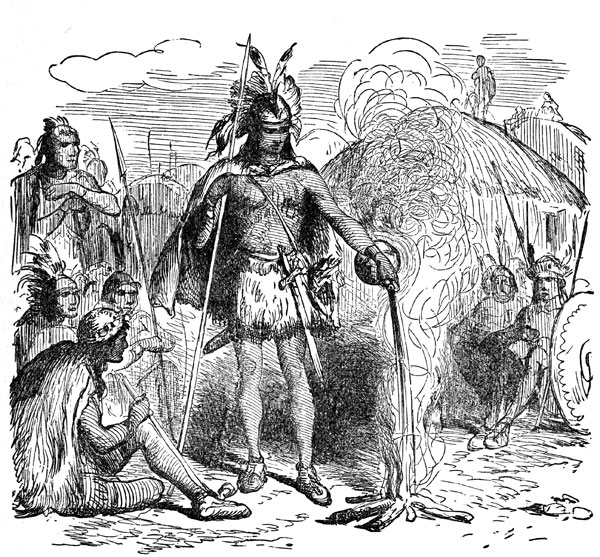 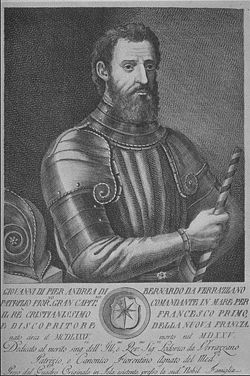 In 1524, what later became known as Block Island was sighted by Giovanni da Verrazzano, who named it “Claudia”, in honor of Claude, Duchess of Brittany, queen consort of France and the wife of Francis I. However, several contemporaneous maps identified the same island as “Luisa,” after Louise of Savoy, the Queen Mother of…Learn More 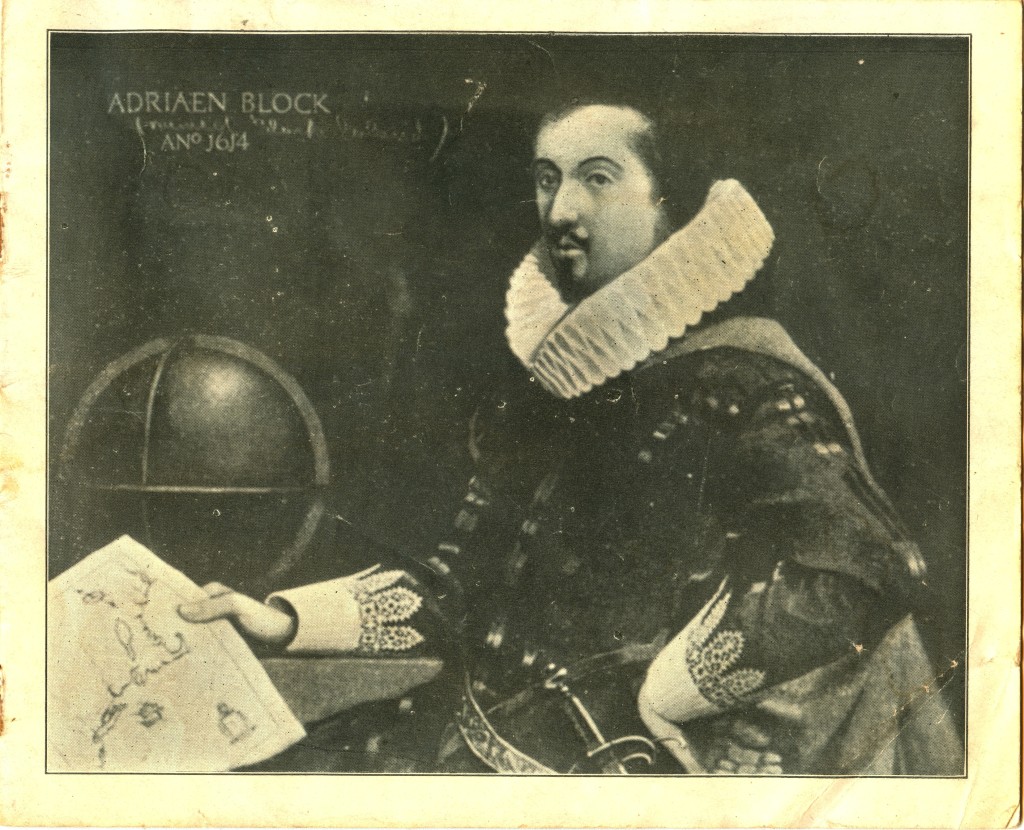 In 1614, Block Island was charted by the Dutch explorer Adrian Block, who named it for himself.[18] 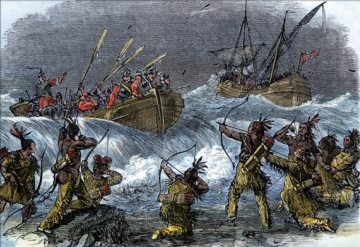 An expedition from the Boston area arrived in 1636 led by Colonel John Endicott. Due to this event, the island initially became part of the Massachusetts Bay Colony, which in 1658 granted it to a group of four men headed up by Endicott, who had led the expedition. They were…Learn More 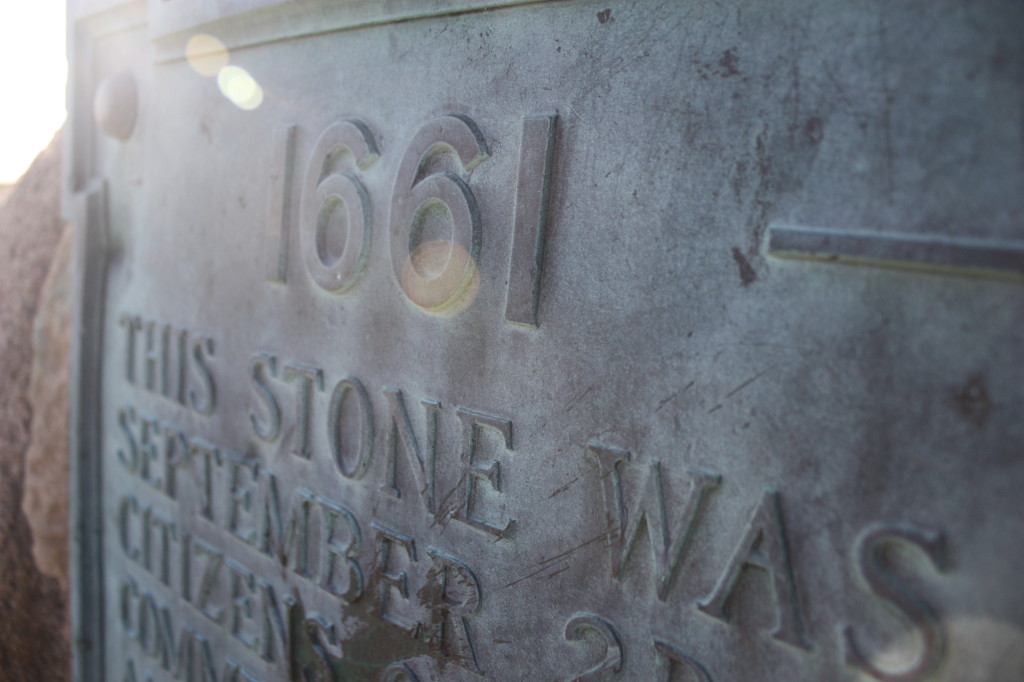 In 1661, the Endicott group sold the island to a party of sixteen settlers, led by John Alcock, who are today memorialized at Settler’s Rock, near Cow’s Cove. 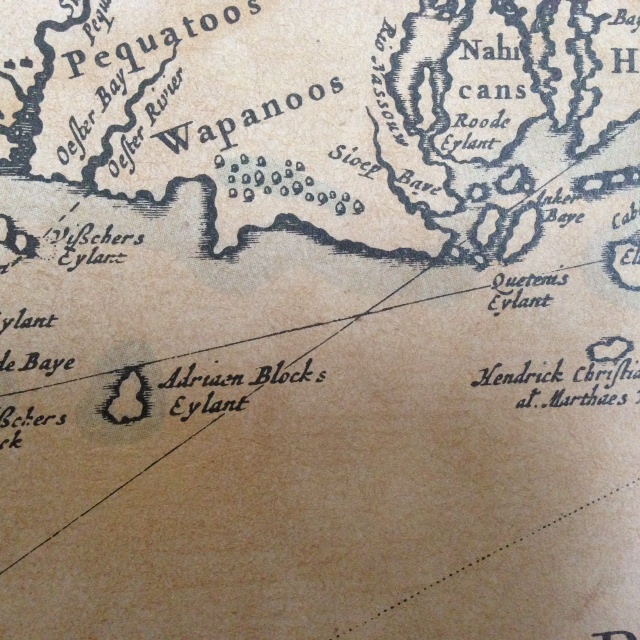 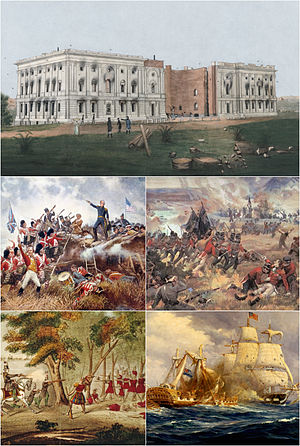 During The War of 1812 Block Island was briefly occupied by the British Navy under the command of Sir Thomas Hardy. British vessels included HMS Dispatch, HMS Terror, HMS Nimrod, HMS Pactolus and HMS Ramillies. Hardy took the fleet to Block Island in search of food and to establish a strategic position at the mouth of Long Island Sound. The…Learn More 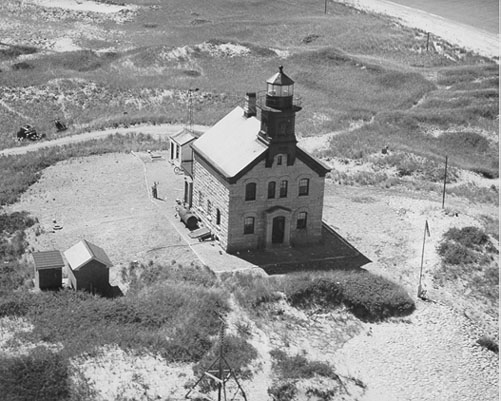 In 1829, the first North Light was built at Sandy Point on the north end of the island.  It was replaced in 1837 after it was washed out to sea. In 1857 a third lighthouse was also claimed by the ocean.  In 1867, the granite block lighthouse that can be seen…Learn More 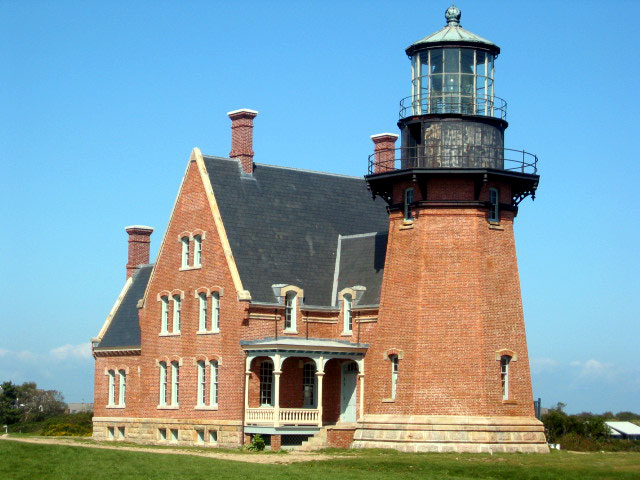 In 1873, construction began on Block Island’s other lighthouse, Southeast Light. 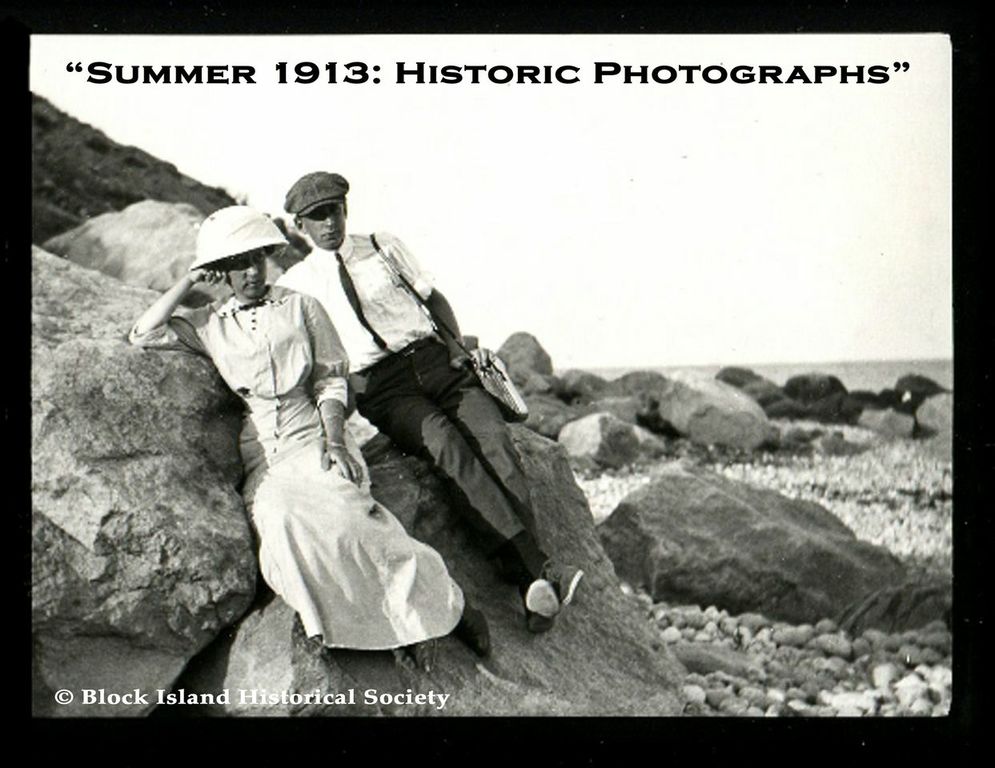 Paralleling the growth in the US economy in the late 1800′s, Block Island enjoyed the reputation of a grand Victorian resort from the 1860′s to the 1920′s. Large hotels were built establishing Old Harbor and New Harbor after 1895, as city dwellers from New York, Boston, and Providence escaped the…Learn More 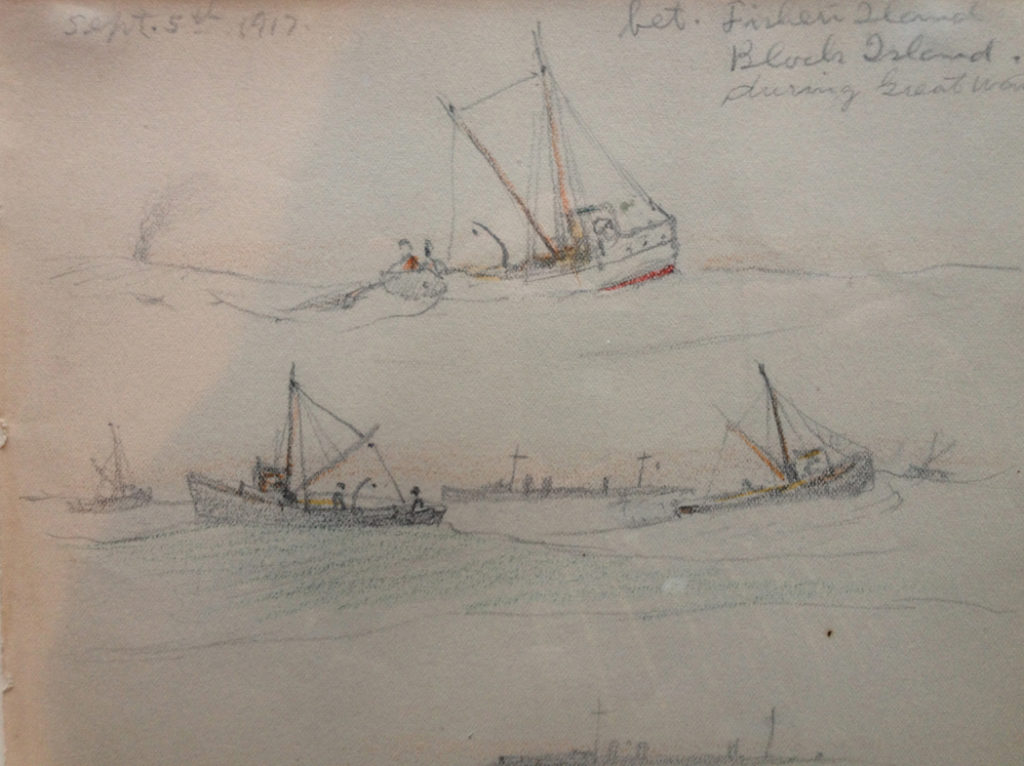 The museum has a unique collection of small framed sketches by the artist Reynolds Beal depicting the island's fishing industry. 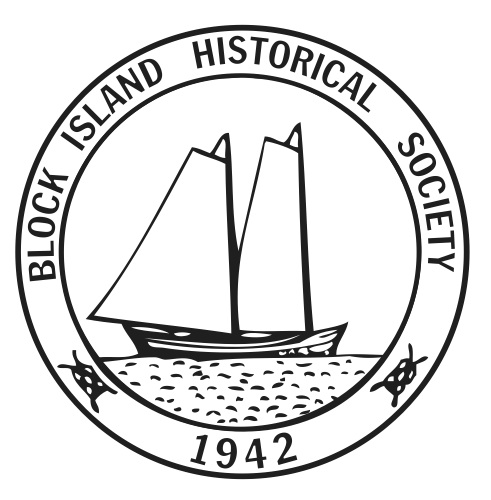 The three story building with cupola and red straight mansard roof is the headquarters for the Society established in 1942. The House is listed on the Register of Historic Places. The museum building originally known as the Woonsocket House ca. 1871,( a hotel & annex with rooms that were rented…Learn More 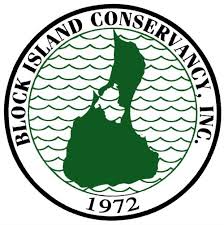 In 1972 the Block Island Conservancy was founded. Capt. Rob Lewis spearheaded this campaign to “Save Open Space”. He was also a member of the Historical Society Board of Directors for many years and was instrumental in having the vision to help the Society launch the plan to move the…Learn More 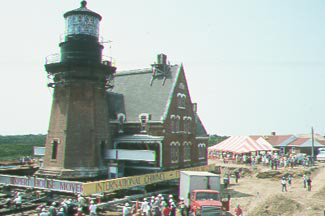 The National Historic Landmark, Southeast Lighthouse(1873) was moved back from the edge of the bluff in 1993, as it was in danger of falling off the Mohegan Bluffs on the southeast side of the island due to extreme and ongoing erosion. An authentic first order Fresnel lens in the tower…Learn More

The Society is supported by memberships and donations from people like you — people who love the island and see the value in preserving and celebrating its history. Consider helping our mission by becoming a member or making a donation today.